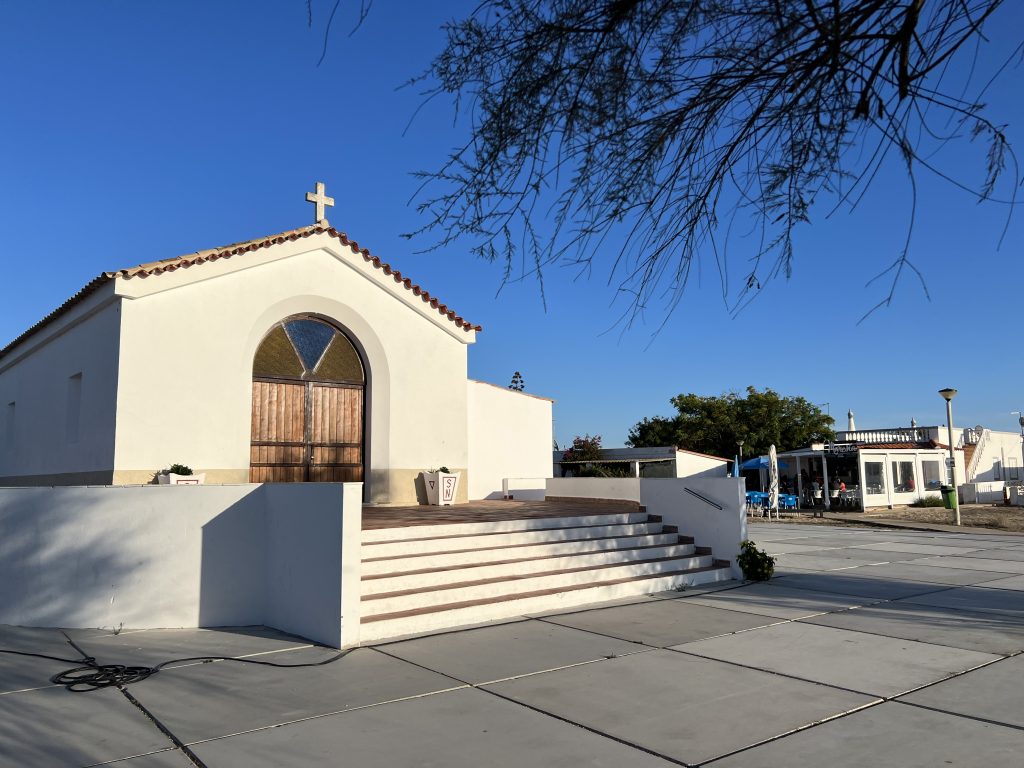 Culatra’s energy cooperative is founded in the scope of Culatra2030 Initiative, for the sustainable development of Culatra. This project covers all the socioeconomic activities on the island. The main objective of this project aims to preserve Culatra’s identity as a consolidated fishing settlement. 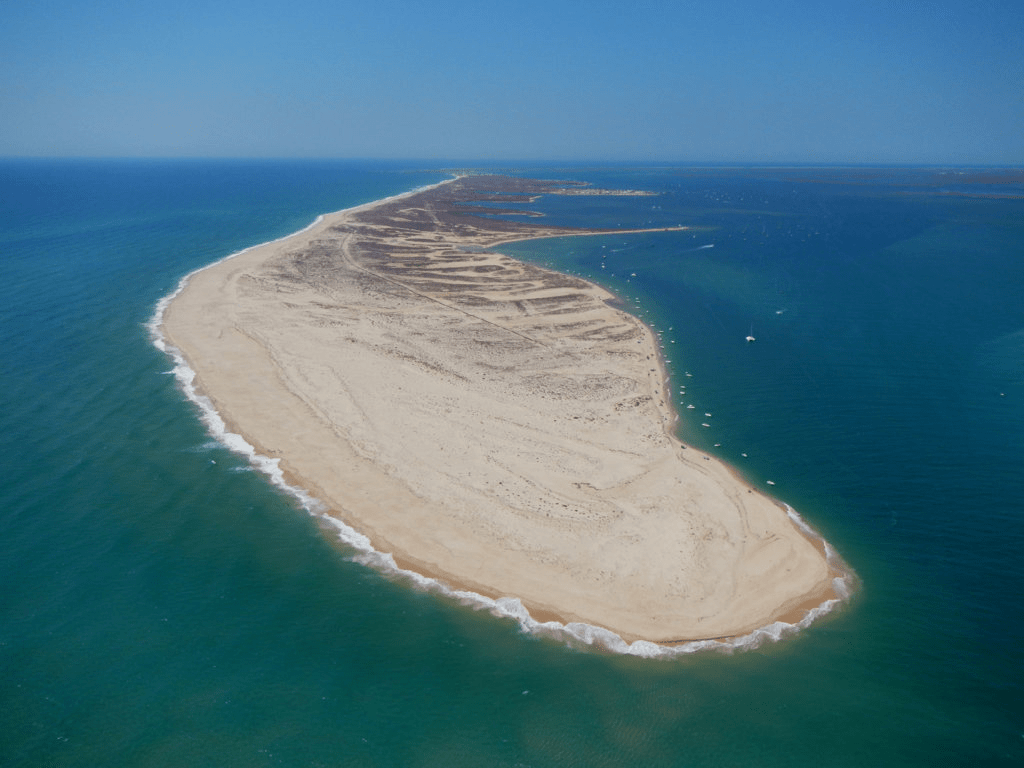 Creating locally-based social and environmental funds to boost Culatra’s capacity to participate in the ‘Energy Transition Agenda’ and in the sustainability process.

Engaging people with nature and gaining their support 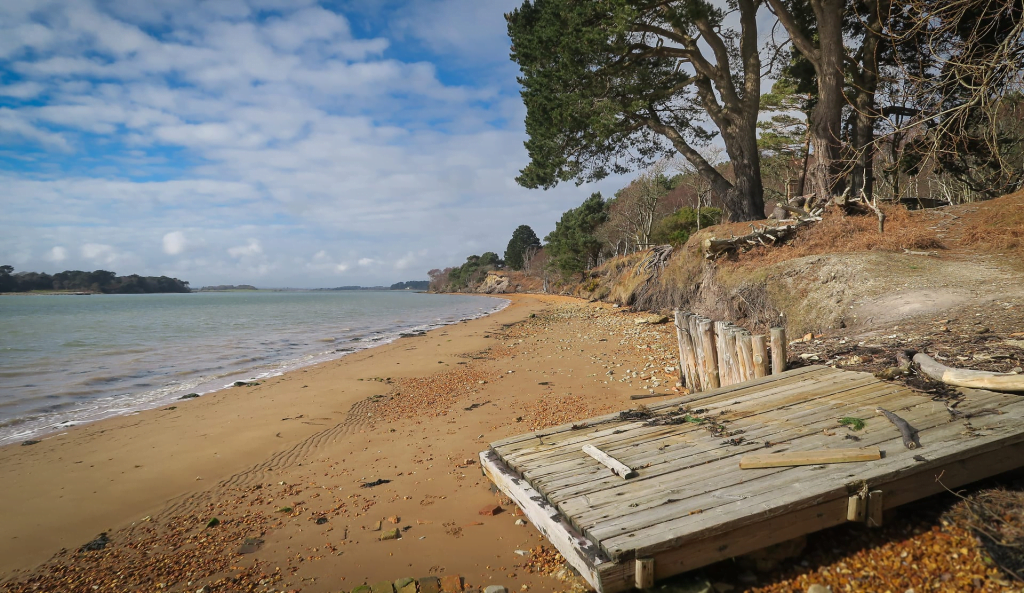 The National Trust wanted to develop a strategy to welcome people, engage the audience in natural issues, and preserve the island through powerful experiences with nature. It implies the creation of a variety of activities to adapt to different audiences. 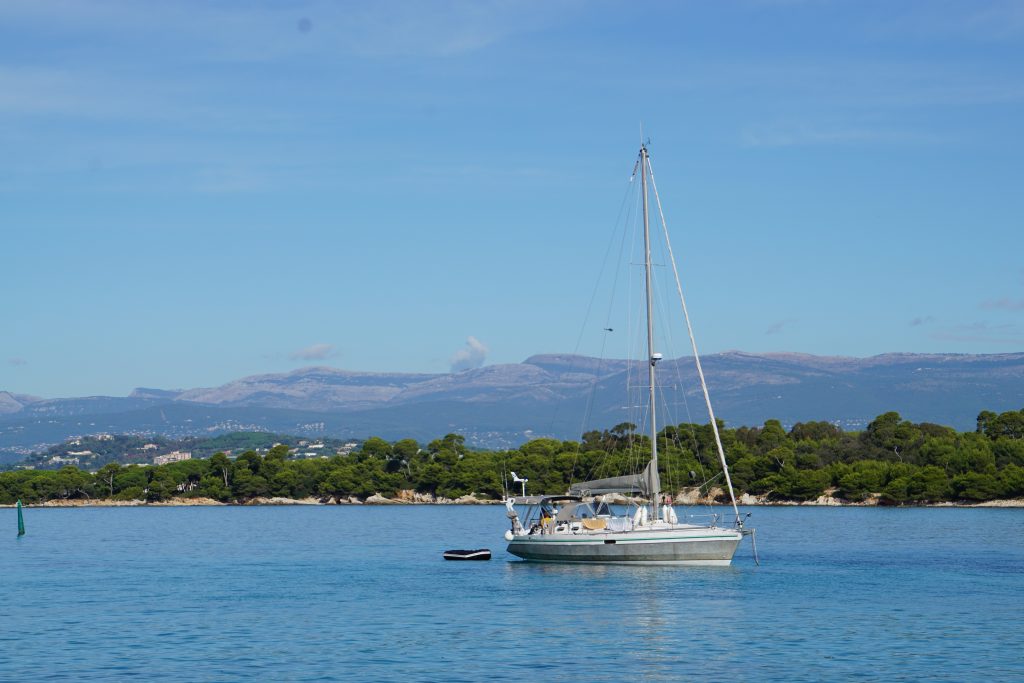 Since the 60s and 70s and for a few decades, many boat companies have offered numerous maritime shuttles, including, for example, a half-a-day visit to Saint-Honorat and the nearby island of Sainte Marguerite, resulting in an uncontrollable development of mass tourism. The Abbey thus wanted to gain more control over the visitors’ influx to better […] 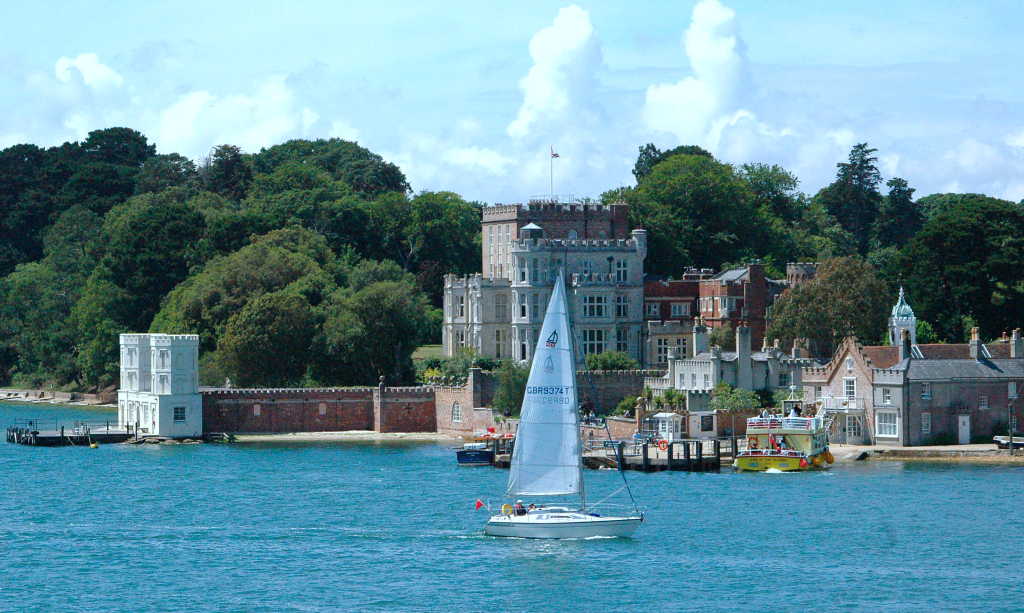 The existing treatment infrastructures in Brownsea were old, costly and risky: the pollution risk to soils and potential aquifers by sewage was high. These structures were also impractical, needing to be emptied and cleaned regularly. Therefore, The National Trust decided to upgrade the treatment system. 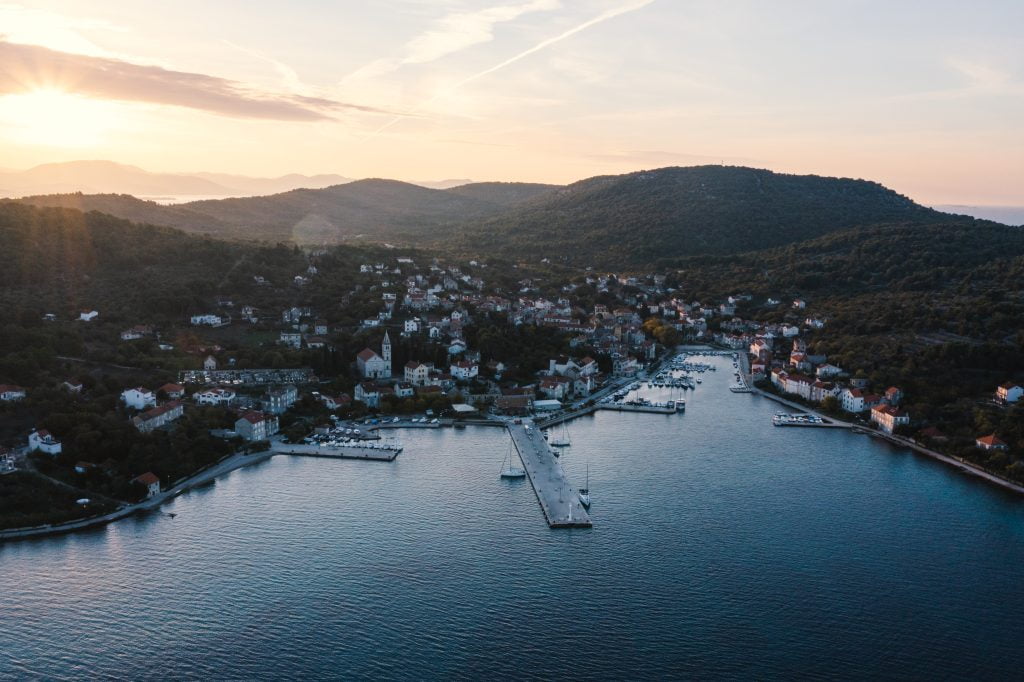 The use of single-use plastic was an issue for Zlarin. They were costly for business owners and would have visual impacts on the island when discarded. The first goal was thus to reduce single-use plastic items in particular and plastics in general. The plastic-free initiative came from the association Tatavaka and a group of people […]

Tackling the issue of waste and involving tourists in the process 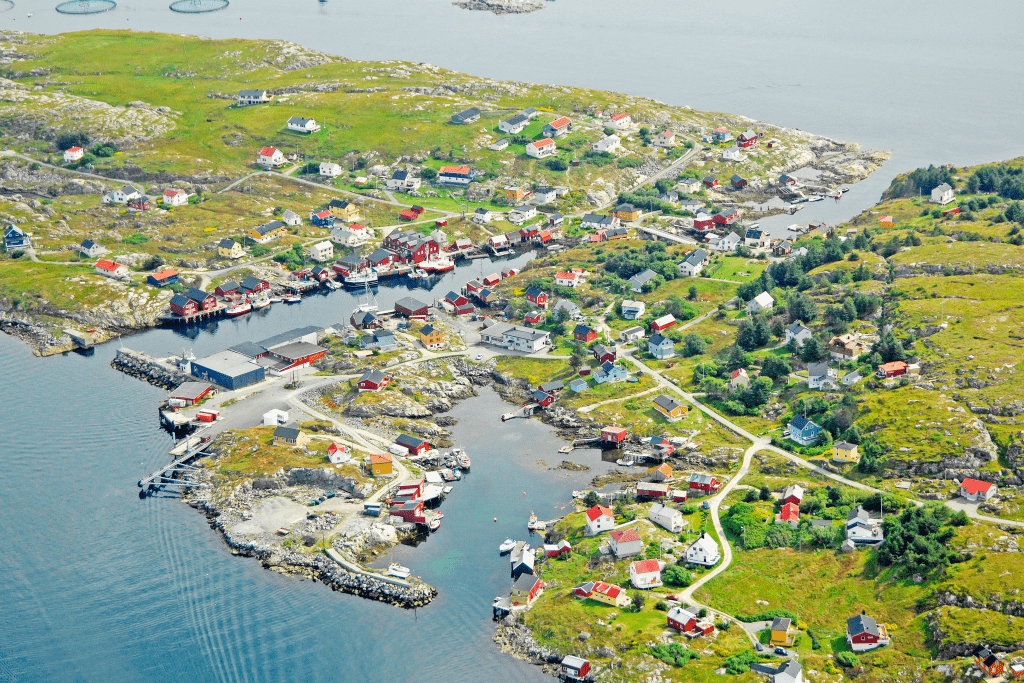 Mausund is located at the heart of marine currents, which drag much waste that ends stuck on the islands. Therefore, Mausund faces two challenges: collecting and managing the waste (1,500 m 3 were picked up by Mausund Feltstasjon in 2021) and raising awareness of tourists without discouraging them from coming because of marine litter. Nevertheless, […]

Managing change at the coast by the ‘Shifting Shores’ approach 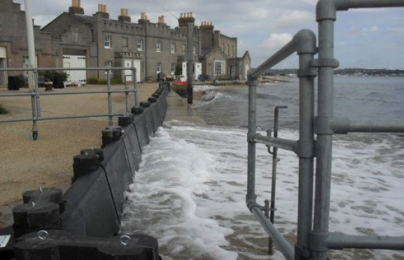 The island of Brownsea is a subject to coastal erosion and rising sea levels. Parts of the harbour are already changing, a phenomenon which was already predicted by old data from 50 years ago: some parts of UK, including Brownsea, are sinking. Since the 1970s new infrastructures have been built along the coastline such as; […]

Lowering the impact of visitors’ waste and removing waste bins 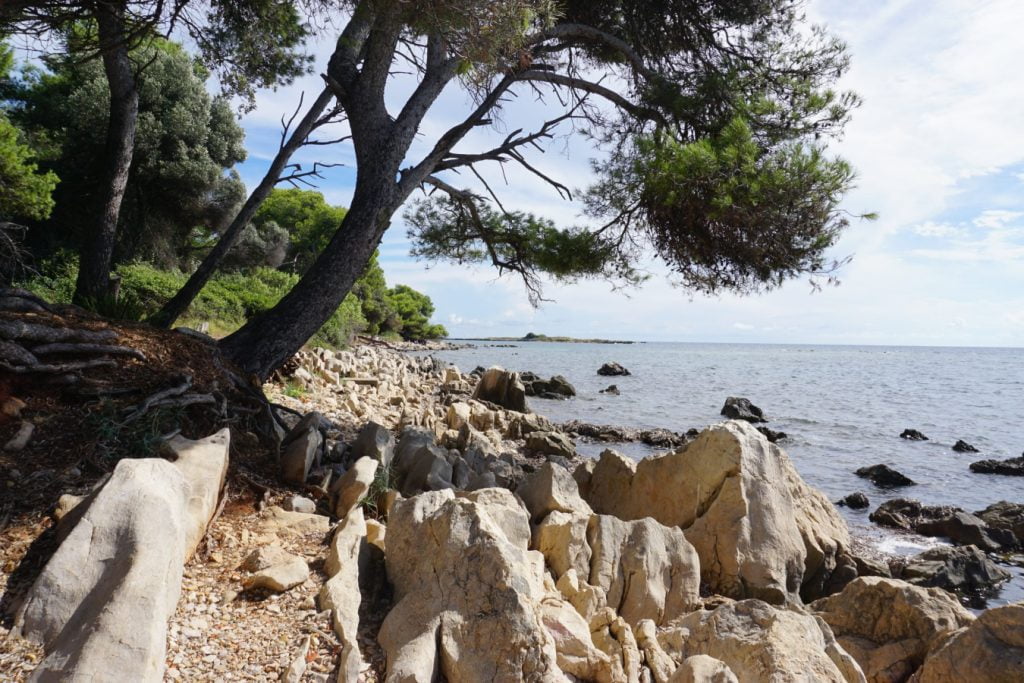 Until 2019, the island of Saint-Honorat had 54 wastebins spread over the island (no selective sorting), and bringing the waste into the continent is too costly. Therefore, the Abbey decided to remove the outdoors waste bins as part of their management plan.

A shredder to better manage green waste on the Levant island 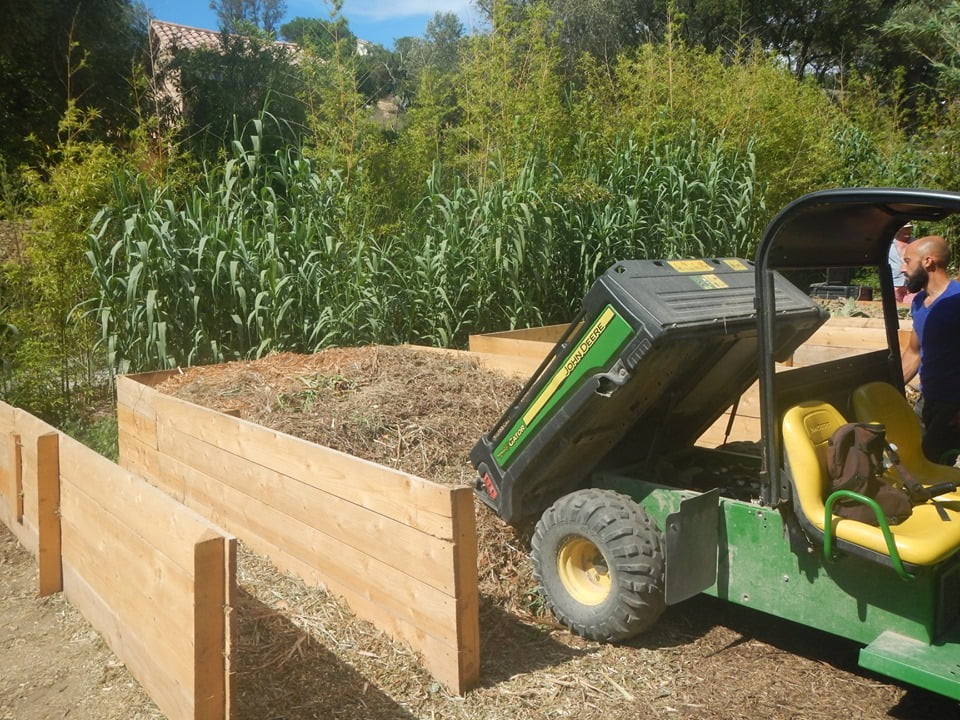 On the Levant island, off Hyères south of France, the syndicate of co-owners of Héliopolis set up a new system of green waste management with the support of SMILO and the Prince Albert II of Monaco Foundation. The new system is based on shredding, instead of burning this waste on the island.